Rhiannon Evans is Lecturer at the Centre for Classics and Archaeology at the University of Melbourne. 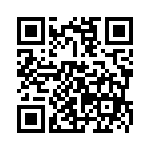