Thomas P. Flint is Professor of Philosophy and Director of the Center for Philosophy of Religion at the University of Notre Dame. He is the editor of Christian Philosophy and coeditor of Hermes and Athena: Biblical Exegesis and Philosophical Theology. 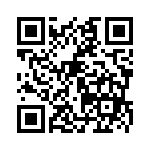