William Bruce Johnson is an attorney and writer based in New York. He holds a PhD from the University of London. 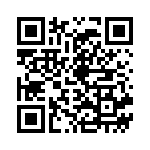