Joseph C. Morton is Professor Emeritus, Department of History, at Northwestern Illinois University in Chicago. He is the author of The American Revolution, a volume in the Greenwood Guides to Historic Events of 1500-1900 (Greenwood, 2003). 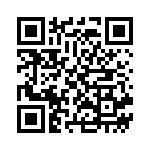