Ralph Waterbury Condee is Professor of English Literature and Humanities at The Pennsylvania State University, coauthor of The Case for Poetry, and author of articles on Milton in The Yale Review, Philological Quarterly, Studies in the Renaissance, and The Journal of General Education. 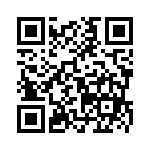