The edges of the earth in ancient thought: geography, exploration, and fiction

For the ancient Greeks and Romans, geography was as much a form of narrative fiction as a scientific description of terrains or peoples. In an interesting, suggestive, and thoroughly documented study ... Read full review 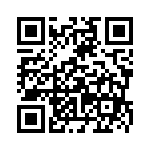